While this doesn’t carry through to all classes, I noted a few years ago that freshman and sophomore boys rarely medal at Class A State cross country. When they do, amassing three or four state XC medals isn’t a given; injuries, transfers and down years can often get in the way. That brought up a nerdy question: how many Class A boys have earned three or four State medals?

Conveniently, the NSAA website holds the answers, because it provides State XC results all the way back to 1960. Sadly, the Nerd is slightly lazy, so I only researched data back as far as seniors graduating in 1996. In the last 25 years, there have been 35 three-time medalists and 6 four-time medalists. Among schools, Kearney leads the pack with seven 3x or 4x medalists, followed by Millard West and Benson with four, and Lincoln Southeast, Fremont and Westside with three.

There are four current athletes who have the possibility of winning three medals – seniors Evan Caudy (North Platte), Gabe Hinrichs (Elkhorn South) and Juan Garcia (Grand Island) earned medals as sophomores and juniors. In addition, rising junior Piercze Marshall of Millard West earned a medal last year as a sophomore. Finally, Isaac Ochoa of Norfolk medaled in 2020 as a freshman, and has a rare chance to earn four medals.

In the last 25 years, there have been no four-time winners. However, Colby Wissel of Kearney and Liem Chot hold the distinction as the only Class A three-time winners during that period. Wissel was an absolute beast and held the state 3200 record for fourteen years until it was broken by Seth Hirsch in 2017.

I know that many of my fans in Class B, C and D have the same question about those classes. If you’ve got about 10 hours to waste, I can tell you how to compile those results. 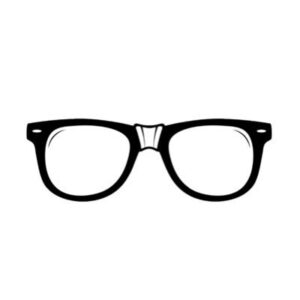