Set to launch on the 82nd anniversary of the first Little League game on June 6, the 2021 Little League Photo Contest will run through 9 p.m. ET on August 1 in celebration of the exciting return of Little League in communities all around the world. Those interested in submitting their photos for this year’s contest can visit LittleLeague.org/PhotoContest.

“With more and more of our leagues returning to the field in 2021, we look forward to seeing the incredible photos that help us tell the amazing story of the Little League program,” said Stephen D. Keener, Little League President and CEO. “From the remarkable action shots taken on the field to the inspiring acts of sportsmanship and the memorable moments off the field, the Little League Photo Contest is a great way for us to share with the world the true meaning of what it means to be a part of One Team. One Little League.”

Little League Baseball and Softball is played in approximately 6,500 communities across more than 80 countries around the world, but regardless of where the game is played, the same core mission is shared. Little League believes in the power of youth baseball and softball to teach life lessons that build stronger individuals and communities. Joined together by one common goal, every local Little League is part of one team, one unified Little League. Help us tell the next chapter of “One Team. One Little League.” with photos that represent how your team, your league, your community comes together to be a part of our epic story. Whether it’s a recent photo from what you’ve been doing to keep the Little League experience alive during these difficult times, an exciting photo as your league returns to the field, or a memorable photo from your previous Little League experience, this is your chance to tell your story.

Over the course of the summer, Little League International will choose select photos from the Photo Contest and share those stories across its official social media platforms (@LittleLeague) and on its website. After the conclusion of the contest on August 1, Little League International’s staff will work to identify the top photos from the contest and conduct a vote to determine a the top three to be featured on Little League’s official social media platforms (@LittleLeague) as well as posted in the World of Little League® Museum with previous honorees of Little League’s various photo contests.

For more information, including how to submit your photo and the official Terms and Conditions, visit LittleLeague.org/PhotoContest. 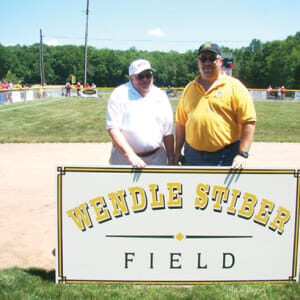 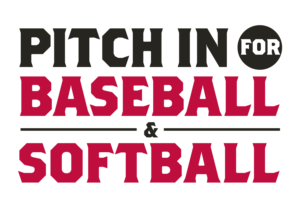