Gerry Davis Sports, owned and operated by Major League Baseball Crew Chief Gerry Davis, has been named the Official Umpire Uniform Provider of the Little League® World Series and an Approved Little League Licensee as part of a three-year agreement.

“Gerry Davis has been a tremendous supporter of the Little League program these past few years,” said Tom Rawlings, Little League Director of Umpire Development. “We look forward to working with Gerry and his team on this great new opportunity and are excited to be able to provide our dedicated volunteer World Series umpires with a Gerry Davis Sports uniform each summer.”

Major League Baseball Crew Chief Gerry Davis has umpired the most career Postseason games ever, including 11 League Championship Series and 6 World Series. The 39-year big league veteran maintains a close relationship with Little League, volunteering time as an on-field instructor, serving on the Umpire Advisory Committee, and even stepping in to work a few innings at second base in Williamsport at the 2017 Little League World Series. 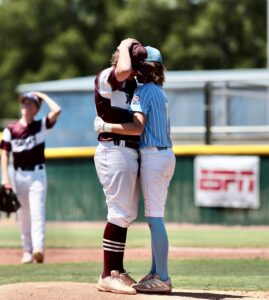 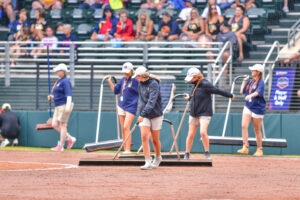