How did you first get involved in the Little League program?

Little league was a “big thing” in my town of Englewood, New Jersey. I had two older brothers who played, and I wanted to play too. Being the youngest, in the days before Tee Ball, I got lucky and thanks to the wisdom of Judge Silvia Pressler of the New Jersey Supreme court and the courage of Maria Pepe who went to court but never got to play, I was allowed to try out and play ball when i was ready for the minors. I was one of the first girls to play and got first-page treatment in the New York Daily News under the headline “guys are playing with dolls.” This was back in 1974.

What impact do you think your Little League experience has had on your life?

There’s no doubt that Little League had an impact on my life. It gave me a love for team sports and the camaraderie of teammates. There were no conflicts with my playing and my team celebrated our little bit of celebrity status together and has stayed close over the years. Teamwork has always been the heart of my work and sense of community, and it was cemented in my experience in Little League. The support and care of my coaches has always remained with me. They were kind, smart, and great mentors. It was the first time I was exposed to a lot of different people and kids, and it expanded my sense of self and community.

Do you have a favorite memory from your time in Little League?

It’s a long time ago, so it’s more about the friends I made and the things we got to do together. I am afraid there was no great play that went down in the history books.

What keeps you involved as a volunteer in the Little League program?

I coached Little League in New York City from 1997-2001 and had a blast, so I have been looking for a chance to get back involved. With a busy work schedule and travel, I decided that umpiring would be a fun way to stay involved. I volunteer because I simply want to give back what I was lucky enough to receive. When looking at all the things i could do, somehow Little League rises to the top of how i want to spend my time. That’s a real tribute to what it meant to me to play.

As someone who has battled through adversity first-hand, what advice do you have for young girls today?

Play with your heart, play because you love it, and know that you belong. Be gentle on yourself. Teams are magical. When you work together and have good leadership in coaches, it doesn’t matter if you are a boy or girl, it’s how you love and want to play the game. I was lucky enough to learn that lesson in Little League and it has helped me throughout my entire life. There is no reason “girls can’t play baseball.” It was an arbitrary decision to set up softball after the Little League was integrated.

What would you say to a girl who is interested in playing Little League Baseball?

Just do it! And welcome them to a community of pioneers, believers, and lovers of the game who are strong enough and passionate enough to take the field despite being “different.” When you play the game, it’s all just ball. It’s not about boys or girls. It’s just the love of the game. I would also encourage kids to not be hard on themselves, it’s a game and a chance to learn so much more about leadership, teamwork, and self-confidence. Don’t worry about a dropped ball, strikeout, or other outcome, just love every minute of it

If you have a story that you’d like to share, or recognize a Girl with Game within your local Little League or district, feel free to email media@LittleLeague.org. 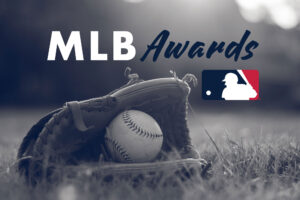 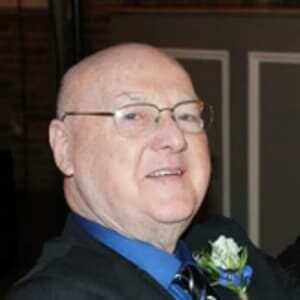 Little League® International Honors the Memory of Robert Huff, Virginia District 11 Administrator, Former Member of the International Board of Directors 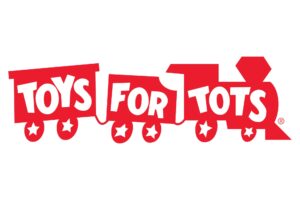